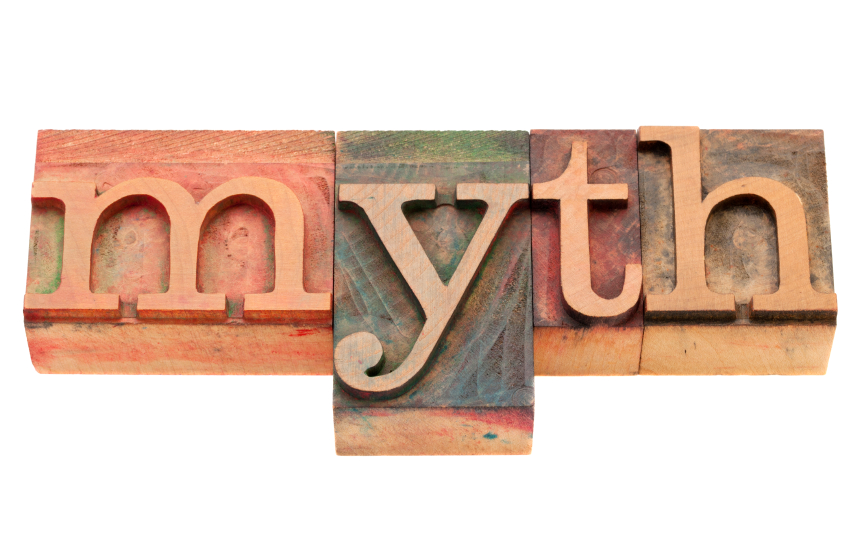 As with any game of chance, players will have beliefs and superstitions, and gambling is no different.

Certain people wear lucky underwear that has never been washed, in case, you know, the luck gets washed out, others blow on dice, and some want to play on the same machine every time.

We feel sorry for who ever gets stuck next to the underpants guy, so we’ve cleared up some slot machine myths.

Wearing Dirty Lucky Underwear Will Make You a Winner

This could potentially be true if you were playing with people instead of on a machine. They would probably lose on purpose just to get away from the stink.

But, you aren’t playing with people, you are playing a machine and the machine doesn’t care about your underpants. So, go wash those things already.

The chances of a slot machine paying out is the same no matter the time of day.

The machines pay completely randomly, so whether you enjoy playing mornings or evenings your winning chances stay the same.

You’ve been watching the old Granny glued to the chair of her machine for hours with no win. Eventually she gives up, worried she may die of old age, and you are up like a shot and in her still warm seat, because this machine is due to pay-out.

Nope, each spin on the slots has the same odds. Just because a machine hasn’t paid out for a while does not mean its due to pay out soon. Leading us to the next myth.

Why would a machine pay out twice in a row? Because the RNG’s (Random Number Generators) cannot tell if a machine paid out or not.  A machine that has just paid is as likely to pay out again as a machine which has not.

Playing on the Same Machine Increases Your Chances of Winning

We’ve seen it in the movie scenes. A player gives up on their machine, gets up to go find the slot machine that they can feel in their bones is going to be the winner, and the very next spin on their vacated machine hits the jackpot. Shoot me now.

Your chances of winning are the same no matter which machine you are playing. Continuous play on the same machine just means that the waiter won’t struggle to find you.

The Slots Are Fixed

Yes, but mostly no. The casino has a house edge like with all the games they offer. It’s a funny thing that players often feel that casinos have no right to win, that they are cheating.

The truth is that casinos are like any other business and they need to make money to operate. But stop imagining the boss sitting in a control room stopping the machines from paying out. Machines running RNGs simply don’t work that way.

However, online slots are more likely to pay-out than their land based siblings. This is because online casinos have the advantage of lower overheads enabling them to pay out more often, so try out  slots in Canada for a better chance of winning.

Playing with A Rewards Card Lessens Your Chance of Winning

Rewards cards are offered to patrons as exactly that, a reward. The house is trying to look after the punters that spend their time and money at the establishment regularly, not punish you. 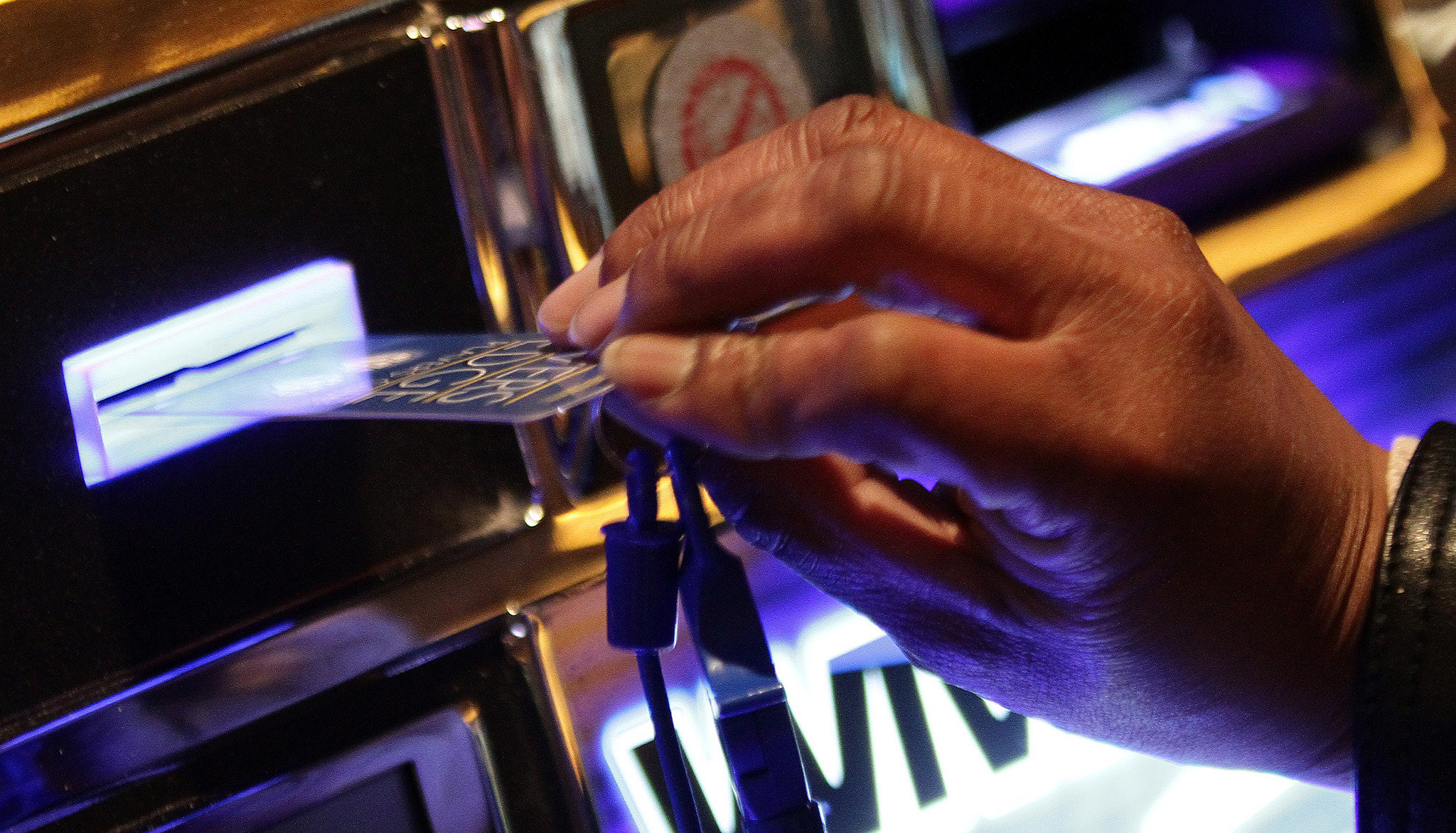 Newer machines operate the same way older machines do. The reason why the seats of the new machines are always full? Because, the machines are new, and who doesn’t like shiny new toys?