Most people logging on to their favourite casinos will usually steer toward the games that they know the best, which is usually either blackjack, slots,…

There’s a somewhat common conception that casinos just have Blackjack, Roulette, Poker and slots. While Bingo exists more as a social game for older people…

All About Craps Bets Keep this useful reference guide near when you play. Pass Line/Don’t Pass Line Bets Pass/Don’t Pass Bets are placed before the…

The Martingale system is well known in casino circles and is used in games such as Baccarat, Blackjack, Craps, Pai Gow and Roulette.  This… 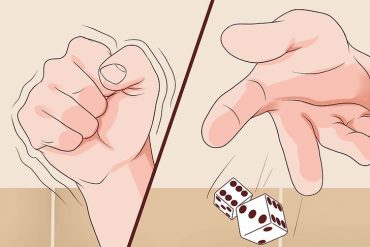 Craps is quite possibly the most intimidating of all casino games, and players often steer clear of these tables as they suspect that the game…