If you’ve spent any amount of time with online slot machines, and have a generalised understanding of how the mechanics work together, then the chances are that you may have heard of the Random Number Generator system, also known as RNG.

This is a kind of system that is used in a number of fields, such as in video games or lotteries, but has been one of the most important developments in slots since the game was first created.

But what is RNG, and how does it affect gameplay? For the most part, almost every single online slot game in the world is based around some sort of RNG engine.

The reels, combinations, paylines, and mini games are always tied in with what kind of random numbers emerge from the system, allowing each one to play together as a whole.

While we don’t see RNG in other forms of betting, like Aussie sports betting, it’s still an important concept to understand, especially if you want to take your slots more seriously in the future. 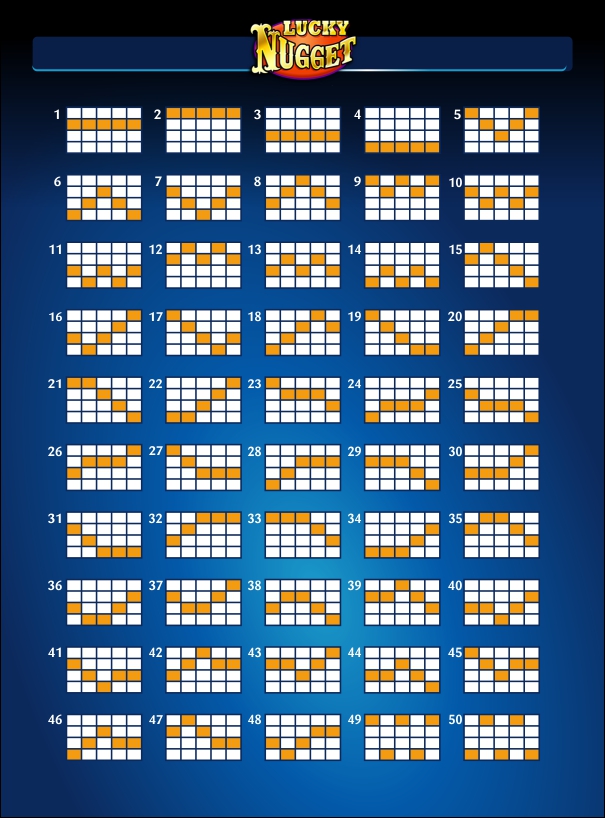 For all modern online slots that make use of an RNG system, the first thing to know is that it is a program designed in a computer.

It’s not actually a system of parts, but rather a complex set of algorithms developed to work in a very specific way. This is the basis of any RNG system, but it does become a little more complicated than that.

Not every RNG system is the same, and depending on which company develops it and for what kind of game, the actual mechanics behind the RNG can vary greatly.

For example, some systems called pseudo-RNG don’t actually make use of the numbers that are put into it, but rather work out a calculation using a specific algorithm using a seed number.

It may seem complicated, but it simply means that it’s a system that runs without any other numbers apart from the ones that are assigned to it.

To focus more on slots and how they make use of RNG, we must first understand exactly how they work. The average slot will have a number of symbols, which are what make up the winning or losing combinations. Each one of these symbols is assigned a specific value.

When a combination is made on the reels, the RNG system uses the symbols, their location on the reels, and their value to calculate the amount that the player wins in total.

The winning amount is completely set by the RNG, which uses predetermined rules to calculate just how much the combination is worth, which is what the player can receive in winnings.

Can RNG Be Beaten

Theoretically, it is possible to find ways and means to get around an RNG system and cheat, but this is generally considered impossible for the average player.

These are complex, closed systems designed by mathematicians, and for a lot of games, the RNG is actually designed to give the edge to the house.

This doesn’t apply to every game, however, and it usually depends on the casino and what kind of system they use for their games.